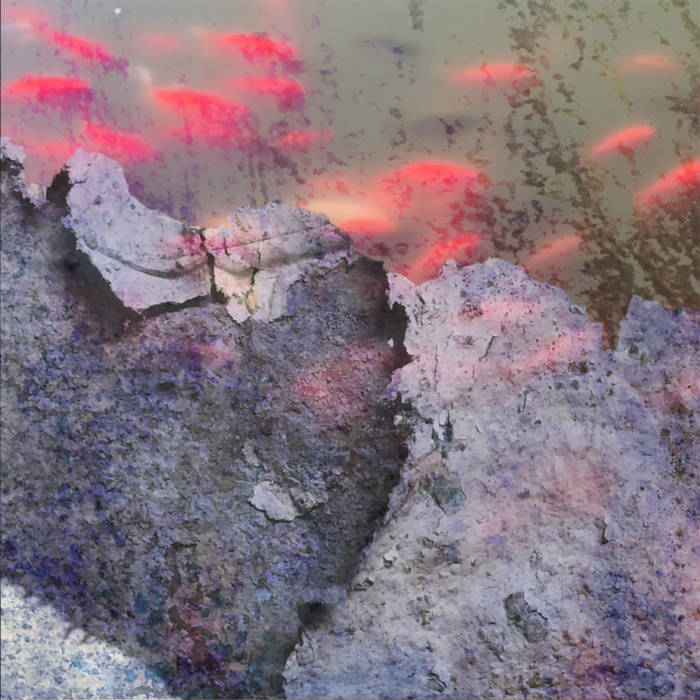 "Fever's Corner" is the creation of Midwest duo Sedenion (Corey Lyons and Matt Penfield). In their long-distance exchanges between Minnesota and Illinois, they present what feels like a sonic landscape to match the terrain of this distance.

Large swathes of reverb permeate the opener "Cuts With Location", very quickly reminding us of the deep circles of ambient and early laptop music surrounding Midwest-born imprints like kranky and Drag City. The captivating and Capital C Chill "Morlun Teethproof" sounds like it could be a lost Tired Sounds track. In a few of the tracks on this album, what sounds like traces of guitar and pedal processing float admist a foggy drone. "Sinjorin" features gorgeous synth chords and oscillating waves, giving the listener plenty of space to lay around in.

"Mitre" throws you a curveball - wide & close stereo textures join decaying bass thuds, a track that displays the collaborative chemistry between Lyons and Penfield. Where many would crowd the stereo field, these two never fail to show restraint in their exchanges. The results are very pleasing to the ear.