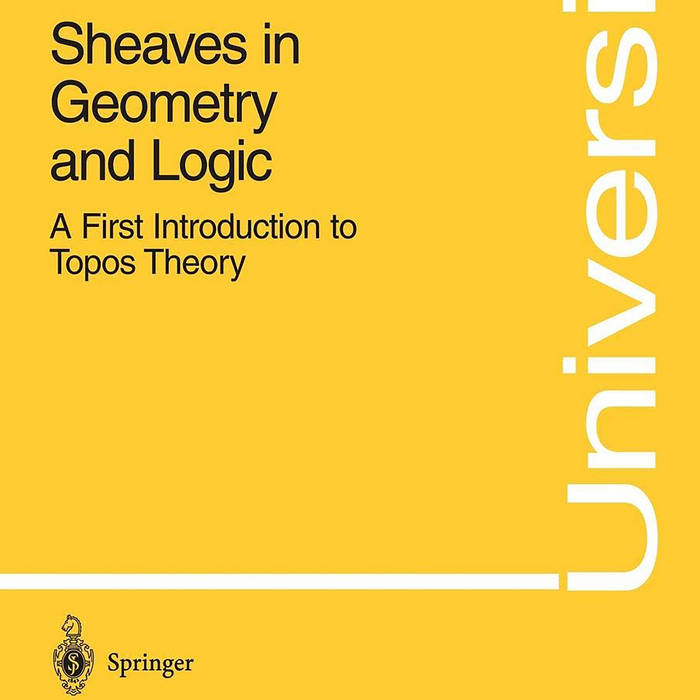 Reserve Matinee is excited to be working with Eric Schmid, an artist currently living in Chicago who we recently connected with. Eric's work possesses an unrelenting authenticity and transparency, a refreshing voice for us today. His voice is often expressed through various engagements with writing, visual art, and sound, among other things. The material on the album engages you immediately and brings you into its fold. Blistering walls of high-heat noise envelop the listener for the duration of both pieces, sandwiching an entry of reading.