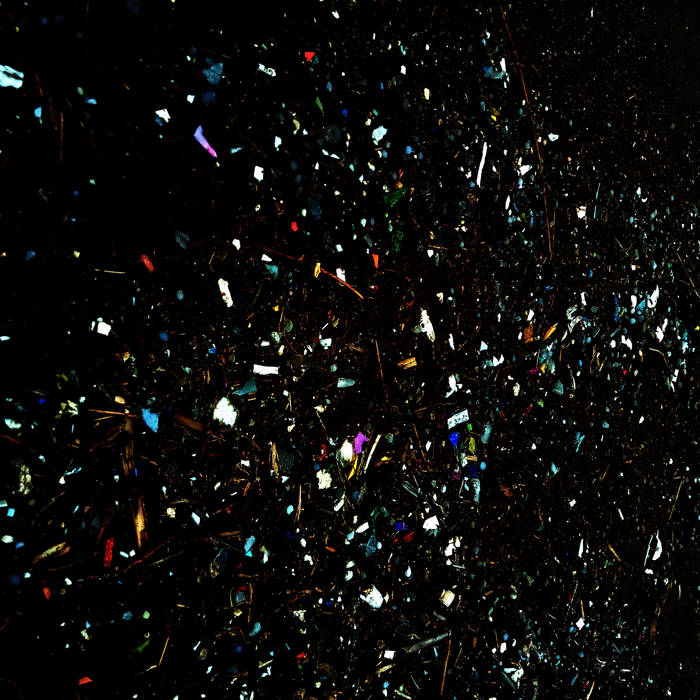 8990's 'head transfer function' is the first release of recordings between Michael Stumpf and John Daniel. This album consists of selections from two separate jam sessions that were later mixed down.

Available as a digital release.