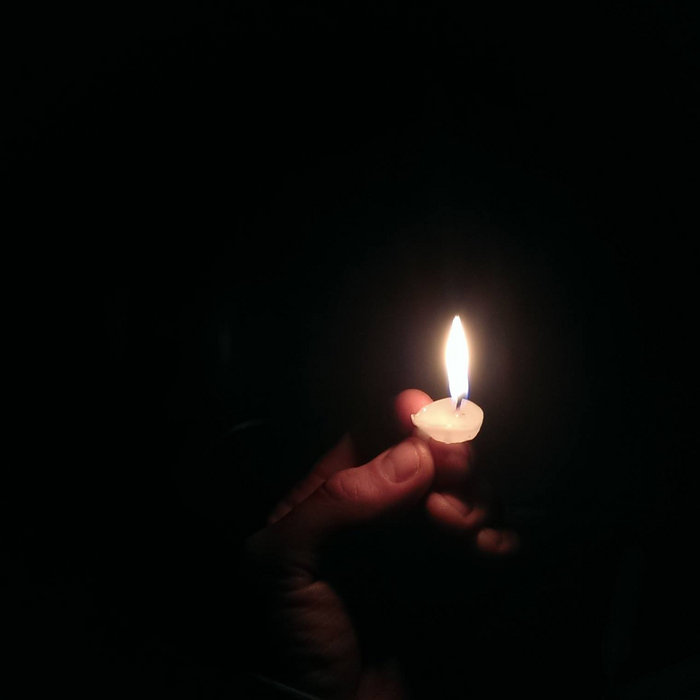 Reserve Matinee's growing family of Chicago artists continues with our final release of 2018, and it's a truly weird one.

'Loud of Unknowing' is the debut release of 8i11, the previously secret sonic world of Bill Washburn. A passionate and devoted regular of the underground community in Chicago, you may recognize Bill's name from his many appearances as a guest-host DJ on WNUR, or his many DJ sets at parties throughout the city. I personally came to know Bill's character on a very dark and confusing night in the woods of Northern Illinois; a bad acid trip at a party that resulted in an anxiety attack. An escape from the party on a golf cart, and a simple reminder to look up at the starry sky cured my anxiety.

A long history of deep, thoughtful, well-informed experiments with psychedelics influenced much of these recordings, and you can hear Bill's uncanny sensitivity to sound throughout the album. Upon pressing play we are introduced to "On Yawn", an immediately strange and sensational recording of what sounds like cars passing overhead while you're under a bridge. Images of impossibly dark early mornings and hallucinations may come to mind as the sounds of Loud of Unknowing filter through your ears.

"Unprepared Piano" is an ambient break from the typically rhythmic parts of the album, offering fresh cold air like a Midwest winter. "Yikes" will throw you for a loop, a sharp turn into harsh territory. Merz-who?

The title track (not shown on Bandcamp) is included on the cassette version, a 57-minute foray into drone and concrète, specifically designed as an LSD come-up. Those who are able to grip the physical version of this release should simply flip to side B to experience the piece.

The titles, cover artwork and overall disposition of the release show us yet another side of Bill's character; honesty. Raw as an offering, these pieces are lone experiments that were never intended to leave the home desktop. Washburn puts up no fronts, and simply has agreed to my wishes of sharing his music with the world. I believe we're better off with it.

*Available as a free digital download, the cassette version includes an inside cover with art by Bill.*